In a blog post earlier today, Blizzard announced that it would be canceling BlizzCon 2020, which was set to take place in Anaheim, CA in November. Blizzard joins the list of many other gaming events to be canceled amid health concerns, and in an announcement earlier this year announced that the plans for the event were uncertain.

[W]e’ve had many discussions about what holding a convention could look like in light of all the health and safety considerations we’d want to make. We’ve also talked about different paths we could take, and how each one could be complicated by fluctuations in national and local health guidelines in the months ahead. Ultimately, after considering our options, we’ve come to the very difficult decision to not have BlizzCon this year.

While this would be a blow to would-be BlizzCon attendees, Smith also added:

We’re talking about how we might be able to channel the BlizzCon spirit and connect with you in some way online, far less impacted by the state of health and safety protocols for mass in-person gatherings.

Smith wrote in her post that the company might target sometime early next year for a digital event. Until then, Blizzard fans will have to hang tight and be satisfied with playing the titles they enjoy.

[W]e hope to see you exploring the Shadowlands, hanging out in the Tavern, pushing the payload (do it!), and wherever else in the Blizzard universes you may roam.

What events are you most disappointed to see canceled this year and what are you doing to tide yourself over in the meanwhile? Let me know in the comments below.

I'm super sad blizzcon is cancelled this year, but it totally makes sense considering what's going on in the world right now! Blizzard want to hold an online event in early 2021 - I bet this is when they'll announce the launch date and price of Overwatch 2!

Unfortunately, there is no help for it. I think it's determined.

I feel that if they didn't cancel it they could be under lots of fire. 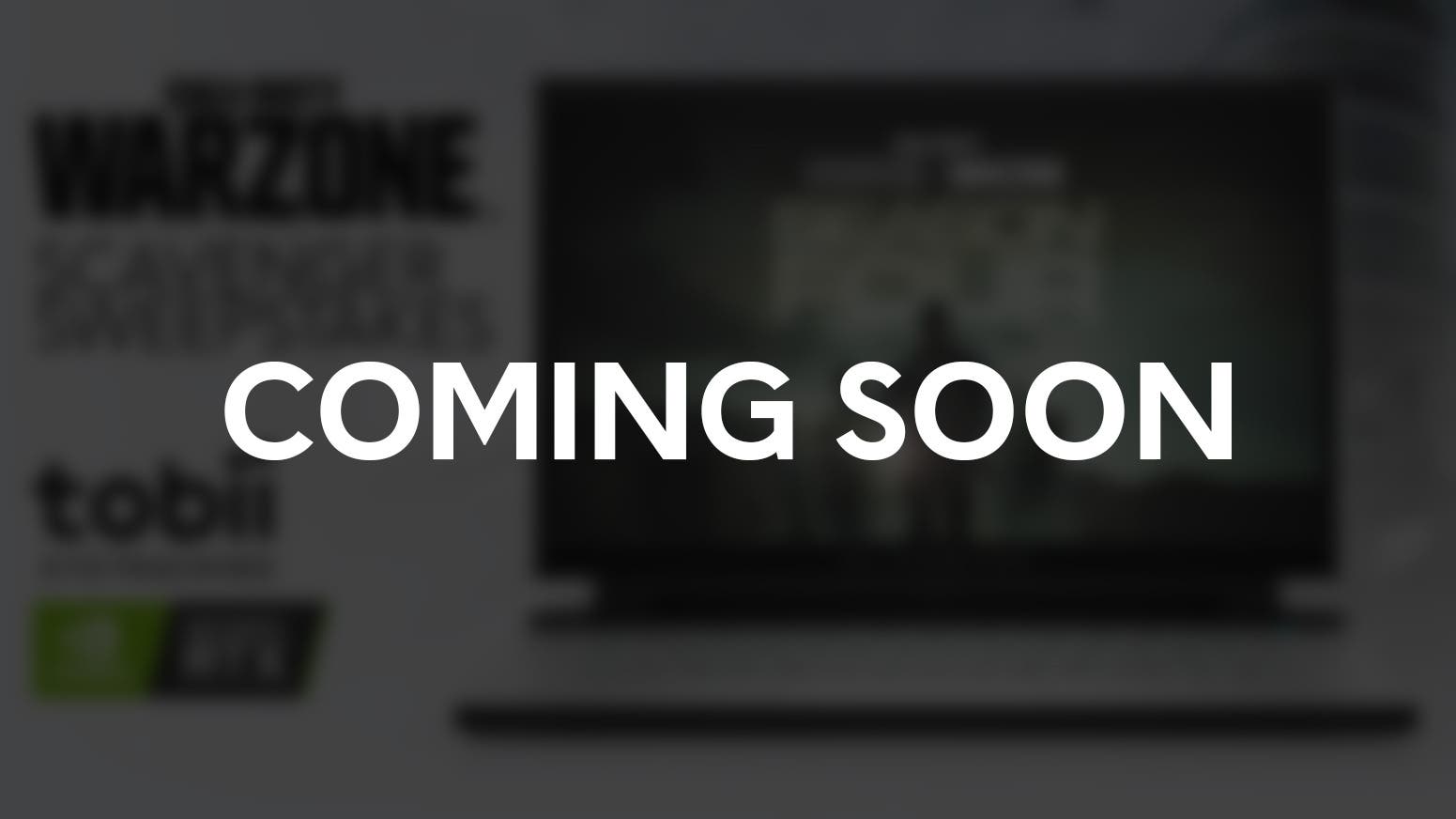 To celebrate the release of Season 4 of Call of Duty, Alienware, Activision, Nvidia and Tobii are teaming up to bring Arena members an chance to win COD points, Battle Passes and hardware. READ MORE
Jul 10, 2020
Lifeless Planet: Premier Edition is free on the Epic Games Store! 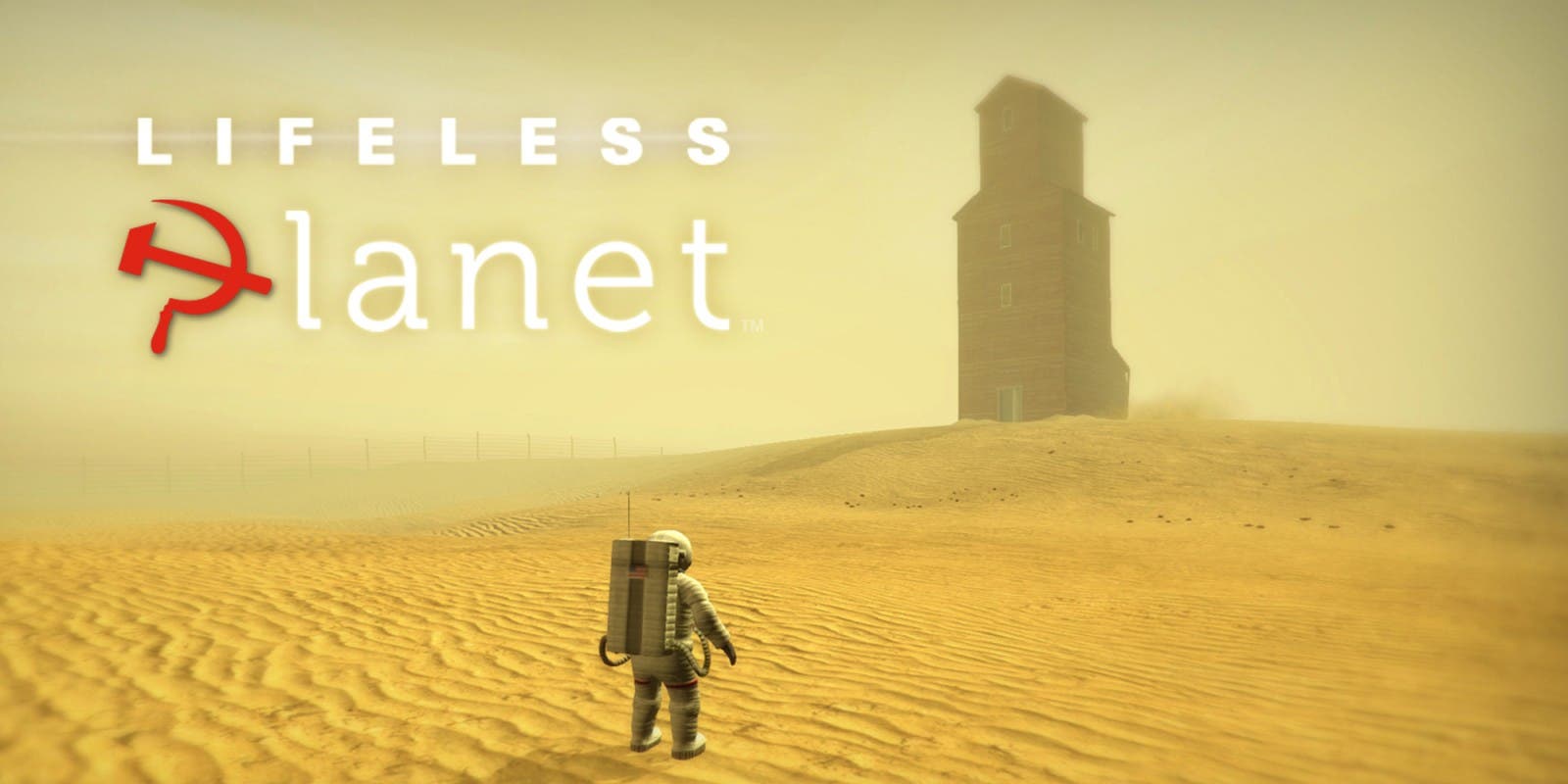 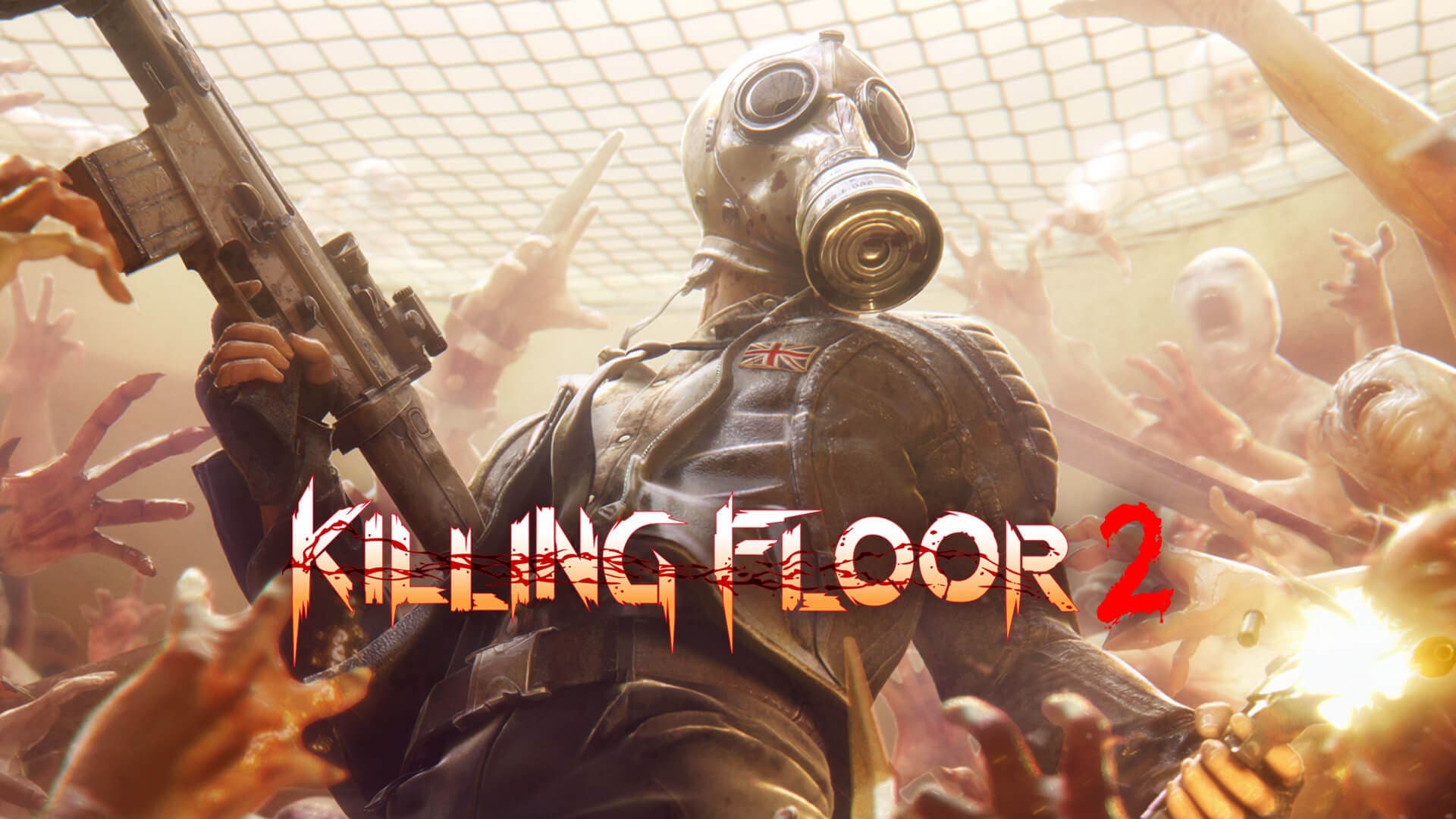 Killing Floor 2 is free on the Epic Games Store! READ MORE
Jul 9, 2020
How to Conquer Tunnel Vision in League of Legends