Join us for Age of Empires III: Definitive Edition and win some codes!

Age of Empires III: Definitive Edition, will be included with Xbox Game Pass for PC or available for purchase on Windows 10 or on Steam starting tomorrow, October 15, completing the celebration of one of the most beloved real-time strategy franchises in definitive form with 4K Ultra HD graphics, fully enhanced audio, two new game modes, plus two brand new civilizations in addition to other modern gaming features including spectator modes and mod support. 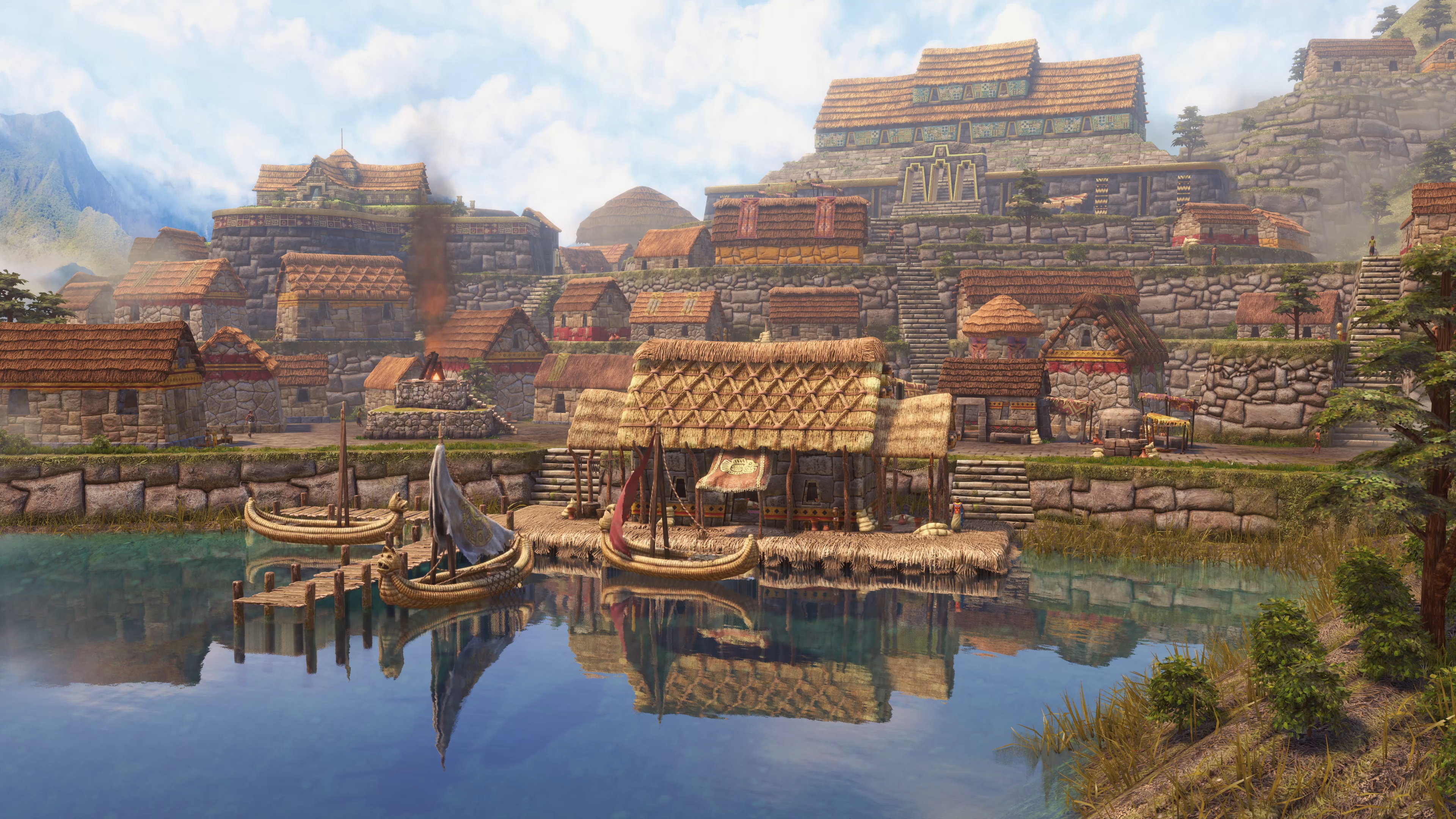 And thanks to our friends at Microsoft, we will be hosting a special giveaway for our loyal Alienware Arena members to claim an exclusive region free 2-week Xbox Game Pass for PC code for new and existing game pass subscribers. Xbox Game Pass for PC will let you play Age of Empires III: Definitive Edition, plus unlimited access to over 100 high-quality PC games on Windows.

We've got a limited number of codes for Game Pass starting tomorrow morning, and will be releasing another limited quantity on Friday morning, so keep your eyes peeled on Arena for your chance to score 2-week passes of Xbox Game Pass for PC.

UPDATE: The Xbox Game Pass for PC giveaway is now live!
UPDATE 2: More codes have been added and now L. 20 and above members can claim the Game Pass keys. Gets yours before they're gone!

Haven't played that game in a long time

I have set my alarm to not miss the stream x'D

> a chance to win a copy of the game and Xbox Game Pass for PC codes too.

Just to clarify, is the copy of the game a Steam code?

I'd say wololo, but that was for first one

"Teamed up with Microsoft", so probably a Microsoft key? 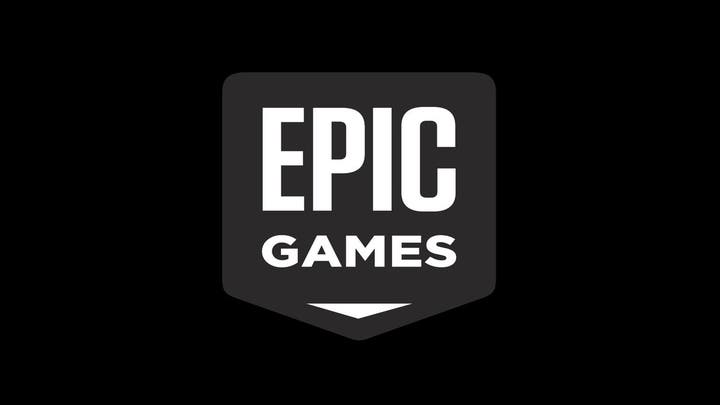 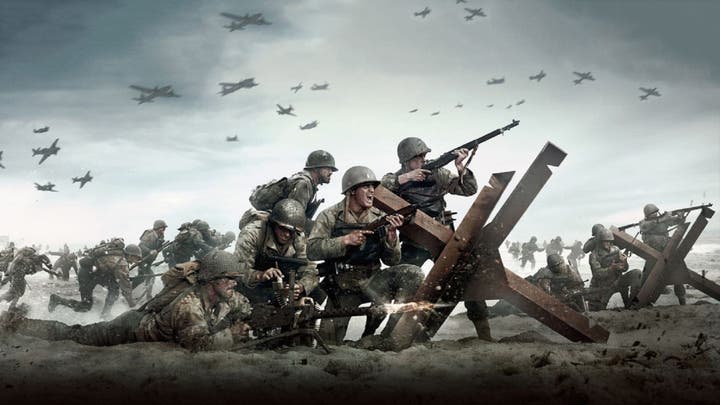 There have been a bunch of leaks about COD 2021 in the past few weeks, so I thought I'd go over them with you guys. (Disclaimer: NOTHING has been confirmed as of now, this is all from leakers who have histories of being correct.). This is all of the info that I've managed to get so far. READ MORE
May 1, 2021
The PC is the favored platform among game devs in the US and Europe 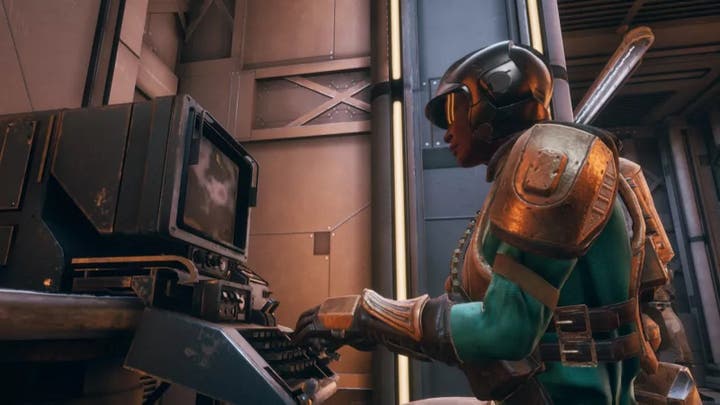 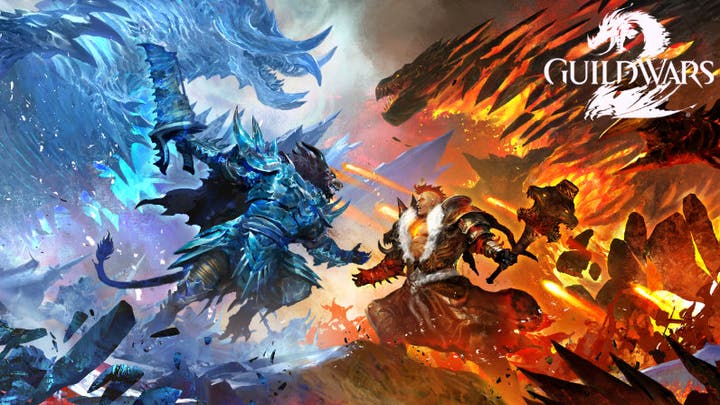 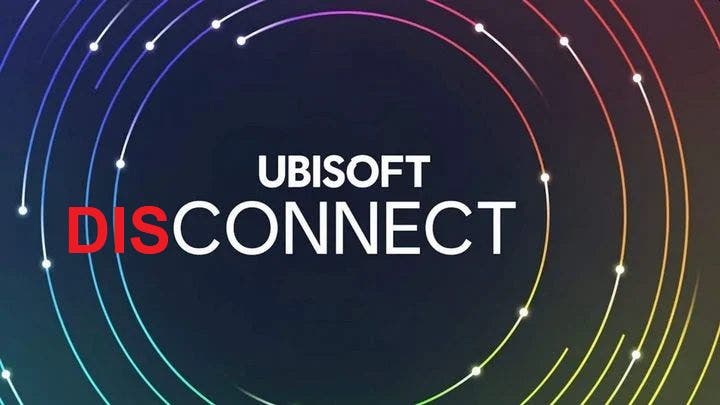 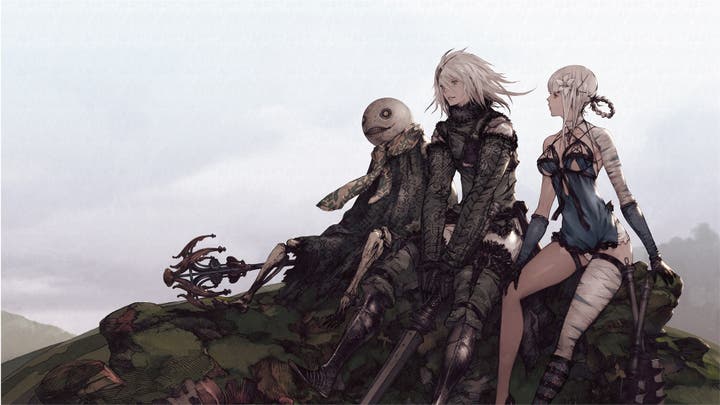 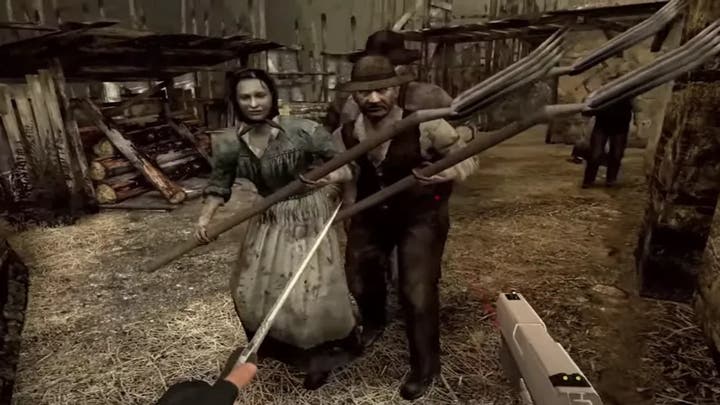 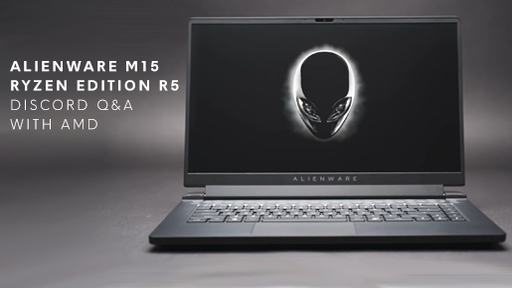 Hyped about the upcoming AW M15 Ryzen Edition? Head over to the Discord server and get your burning questions answered by the Alienware Planner and AMD! READ MORE
Apr 19, 2021
How to enable Alien FX on the new R12

See the light and use this quick guide to power on your zone lighting on your Alienware Aurora READ MORE
Apr 5, 2021
ETS2 brings the Renault T High Evolution to the game!