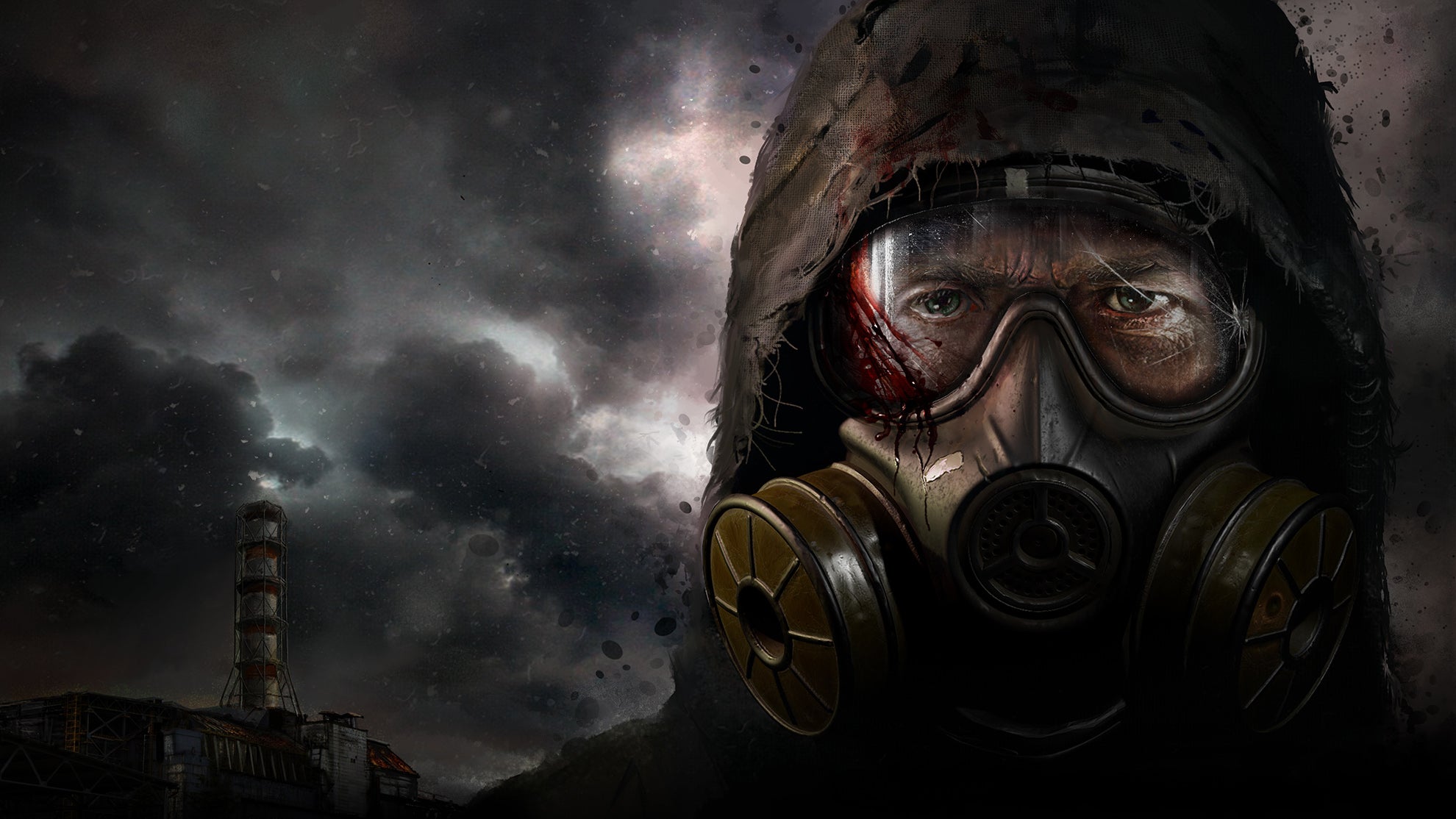 GSC Game World have released the first in-engine trailer for the long-awaited Stalker 2. The minute-long teaser shows off a lot of harsh lighting as a character moves through an abandoned, ruined building in some decided unnatural weather through the doubly-changed Chernobyl Exclusion Zone.

The trailer opens on a nice GSC Game World logo sequence, overlaid on a bulkhead-style door, before segueing into a first-person view as protagonist Skif bursts through doors into the hallway of a ruined building. Skif moves forward as their view out of a collapsed wall shows trees waving and toppling over in a stormy wind. The video speeds up through a hallway and into a room with a crackling fire and guitar, where someone was recently doing some classic Stalker indoor camping. Through another door the light turns powerfully red, and our character halts. They pul out a tablet or GPS-like device, probably an anomaly detector of some kind, before they're rudely interrupted by a sudden storm of levitating objects. C'est la Zone.