Do you have a gaming chair

i was thinking since quite some time that it was a bit too much to have such a chair.

A simple chair can be fine. 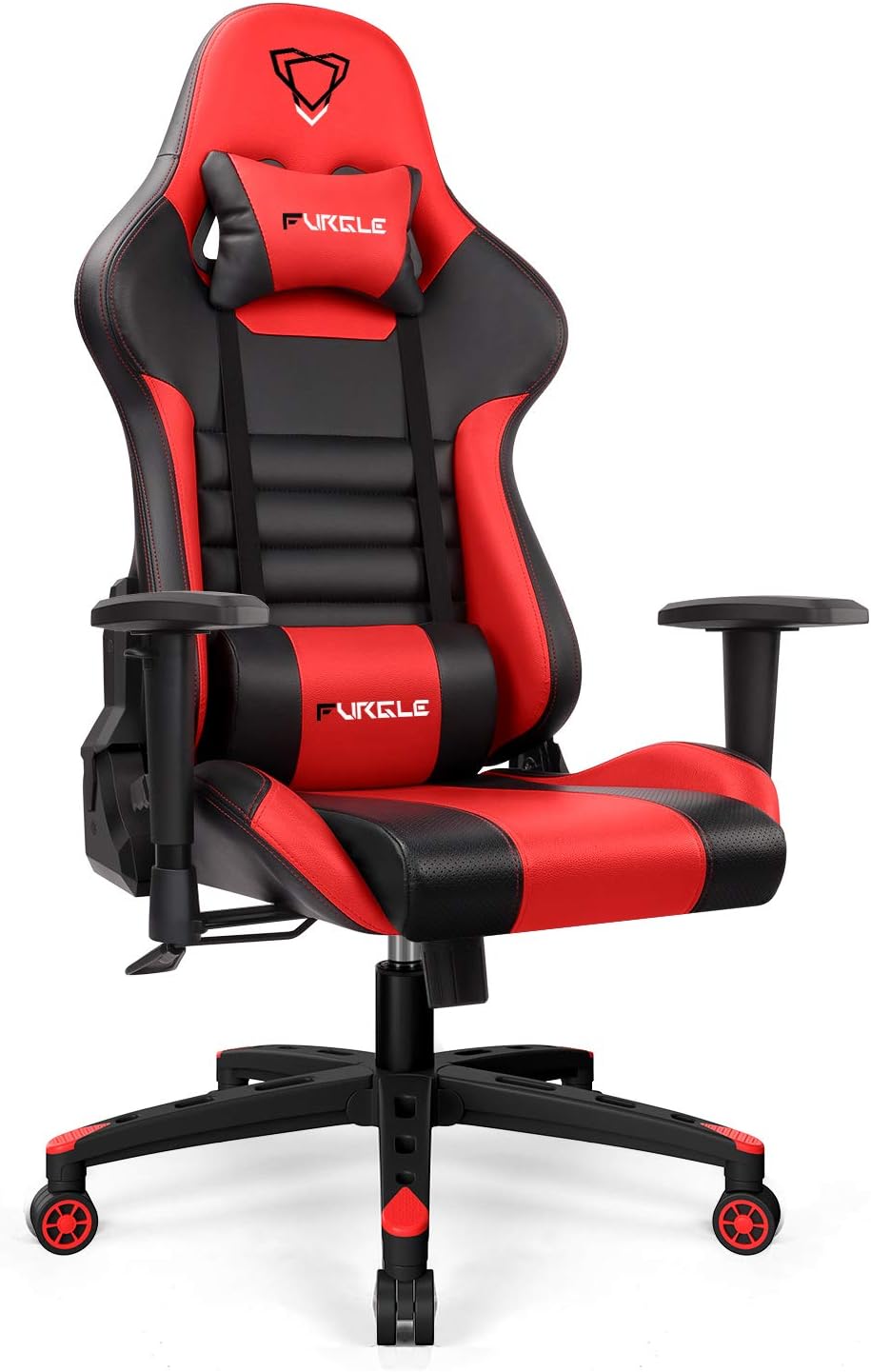 I do have a gaming chair. It was less than 200 bucks. It’s honestly not the most comfortable chair but, it is better than the one I use for work!!

I have a normal office chair, I know someone who works at office depot, so I got a discount plus it's pretty comfertable. Althoug, I would like to have a gaming chair at some point.

I also have an office chair

I also have an office chair

me too, i got a big gaming setup, it was expensive so i got no money left and that day, I saw an Office chair about to be thrown out and I stopped and asked if I could load it up to my truck, and bam. a comfy CEO leathered office chair for free, (turns out it was the CEO's office chair that was being replaced too)

I use an Alienware S5000 gaming chair. It's comfortable and looks nice... a little pricey but I like it.

No. I have a regular office chair and it is really confortable tho. I have been recently curious about this chairs and found that a local company of my country sells ones that are really cheap. That company is where I bought my monitor from and was a great product.

I'd say be cautious of the "inexpensive" ones... I bought a Ficmax gaming chair in Spring 2018 for $250 CAD on Amazon.ca. Reviews were really, really postive so I was pretty confident in my purchase but negative reviews started rolling in even before I received it and that made me worried.

The lumbar cushion had a little vibrating device in it that offered some kind of massage... eh it stopped working after 2-3 times. No big deal, I thought. The chair started making noise though, creaking whenever I would move after about 3 weeks and that really got on my nerves. Sometimes loosening or tightening the screws would make the noise stop but it always came back. The chair was super comfy... during the first year. After that, the cushion became harder. It's not horrible but it's definitely not the comfort level it used to be. Also, the piston that's supposed to lower and raise the chair started to lower randomly, so it doesn't always hold its position. That sucks big time. There's a footrest but I don't use it, as it feels very flimsy to me. The faux leather started peeling on the seat in the last year, the foamy cushion under the right armrest kinda crumbled, there are bits missing, and I have no idea why. O_o

In my opinion, it's not worth the $250 CAD I paid, more like $150. I would recommend to not buy... I would call those Chinese knockoffs... it's cheaper than the well-known brands but the quality is not good. You get what you pay for, I guess. It's probably gonna be great for the first few months but who knows after that. Maybe try to look for one that has a better warranty than 12 months. I've seen gaming chairs with a five-year warranty... I would suppose those are of much better quality.

If I could, I would most probably purchase another gaming chair, but something of better quality and with more adjustability. It's comfortable and I absolutely love having a reclining backrest.

thank you for sharing your experience.

If i bought a gaming chair i think that 200 euros is enough to have something of a certain quality.

I didn't know that some sellers offered a warranty on their gaming chair, that's pretty interesting.

You should check out Gamers Nexus' video about gaming chairs before you go pulling the trigger on buying one. They generally are a bad choice.

I splurged and bought a real leather Noble Chair. I'm a video editor so i'm in the chair all day and it makes sense. Its fantastic in terms of quality and comfort, i used to get back pain after a while with a regular office chair but now I don't. I got my dad one too, he's got a different shape because he's much taller.

One thing you gotta note is that most gaming chairs are weight and height based, e.i. even though there are many styles you can only choose one since it matches you. You'll find a configuration or "find my chair" page on almost every manufacturer site so that you get the right one. Also some chairs have a rocking mechanism while others don't.