A bunch of Alienwares and a Inspiron have a baby.

Alien addict
upgraded my heart to a EVGA PSU

Totally would've opted for that. 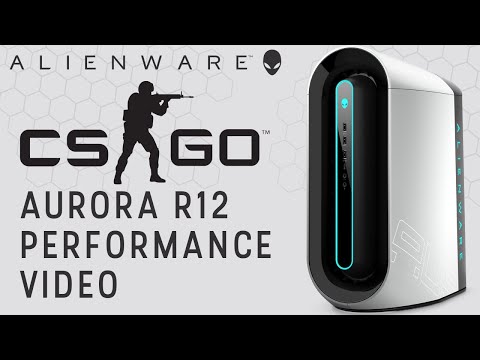 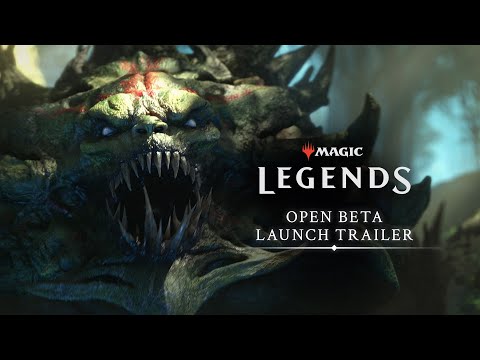 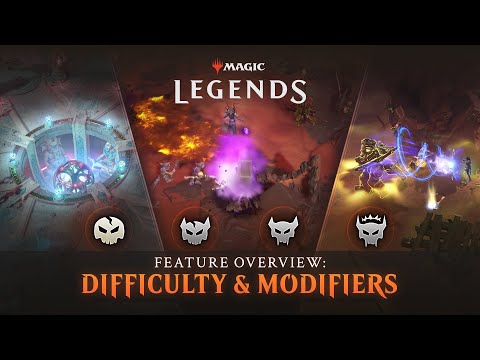 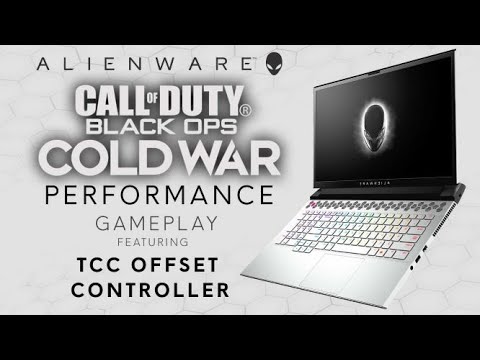 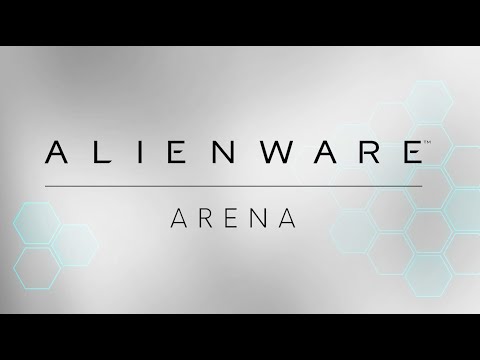 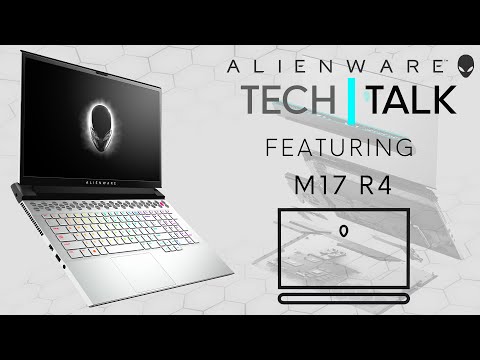 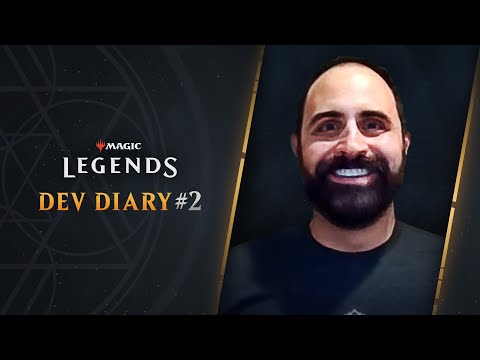 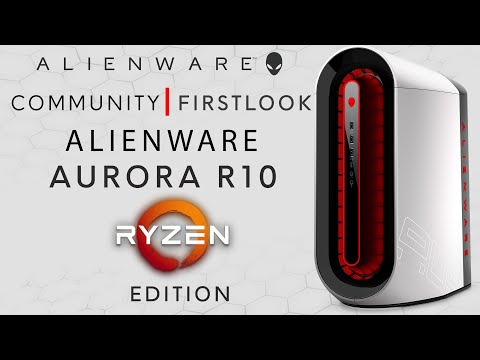 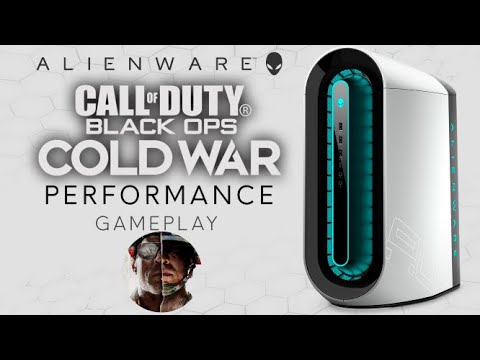 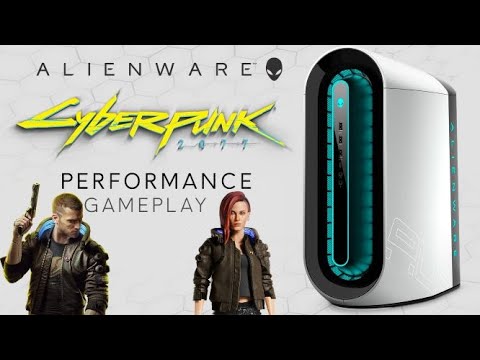