Next week we're coming at you with not one... not two... not even three... but FOUR CHANCES to win codes for Fall Guys: Ultimate Knockout. Thanks to our friends at Devolver Digital and Mediatonic, we're bring you tons of opportunities to win on Alienware Arena and twitch.tv/Alienware. 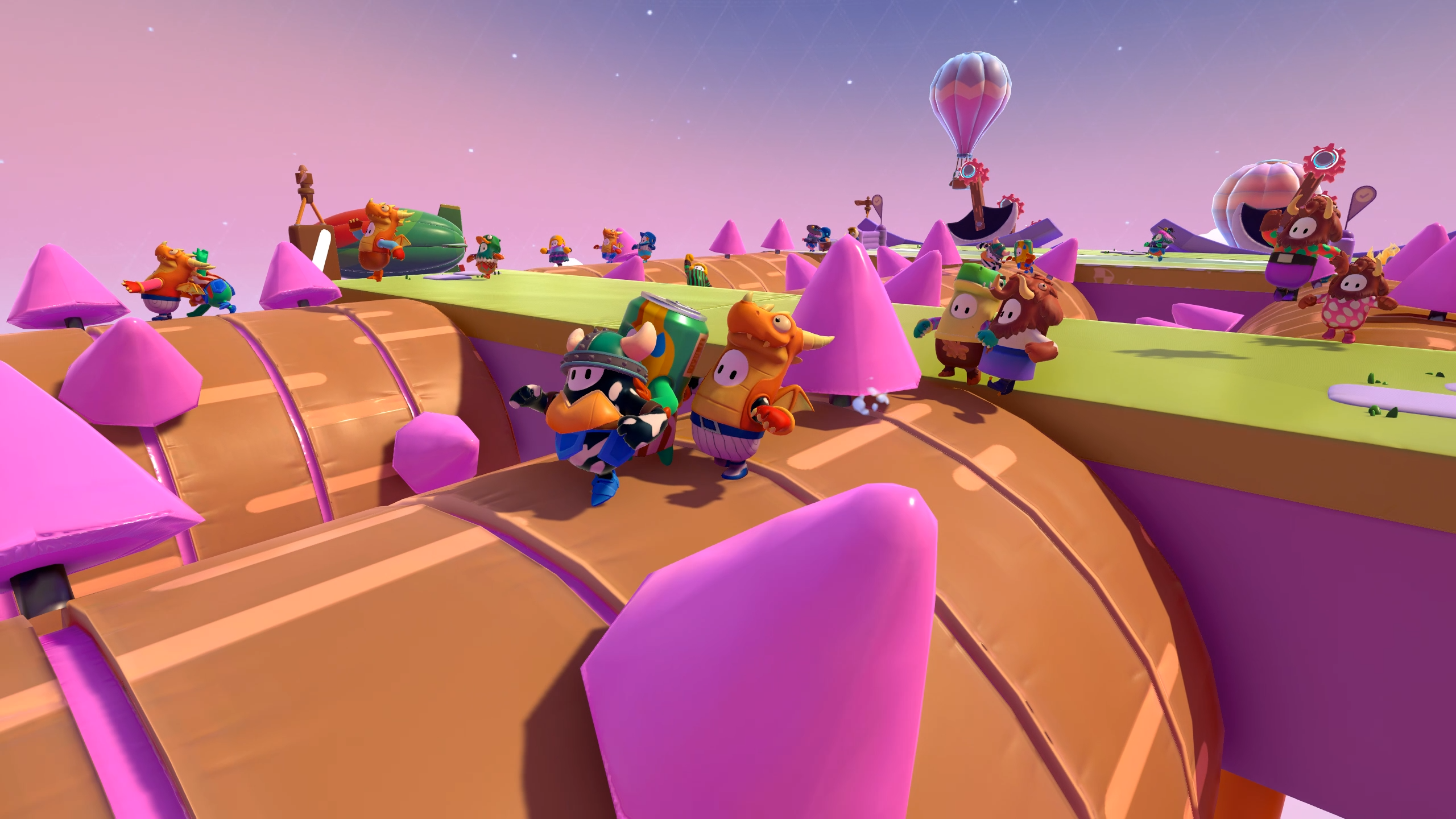 Fall Guys is the massively multiplayer party game where up to 60 players compete in a free-for-all struggle through round after round of escalating chaos until one victor remains!

Join Ernie, Anna and I over at twitch.tv/Alienware for the Fall Guys meet ups! We'll be asking you, the viewers, to party up with us as we run, jump and dive our way toward the crown.

Community Meet Ups will be happening on:

Don't have the game yet? No problem, you can still tune in for a chance to win a Fall Guys: Ultimate Knockout Steam code during the stream! Codes work in all regions.

Already have the game and looking for a little something extra? Make sure you stop by Alienware Arena next week for a chance to win the Dragon Hugger Costume Pack.*

It all kicks off starting December 7th! Don't miss it!

*Subject to regional availability. Game will be live in North America.

I'm excited! I love watching Fall Guys and it'd be great to get a free copy.

Cool! I'll be there. Fall Guys is a game I would like to play after all :)

Thanks! and excited! But I think there are 4 chances?? but only 3 streams?

Thanks! to the devs and you guys Love this game

This is nice, thanks for the opportunity! But how do one win a code? Will they drop it on twitch chat or via pm?

What are the conditions for getting the code for steam while watching the stream?