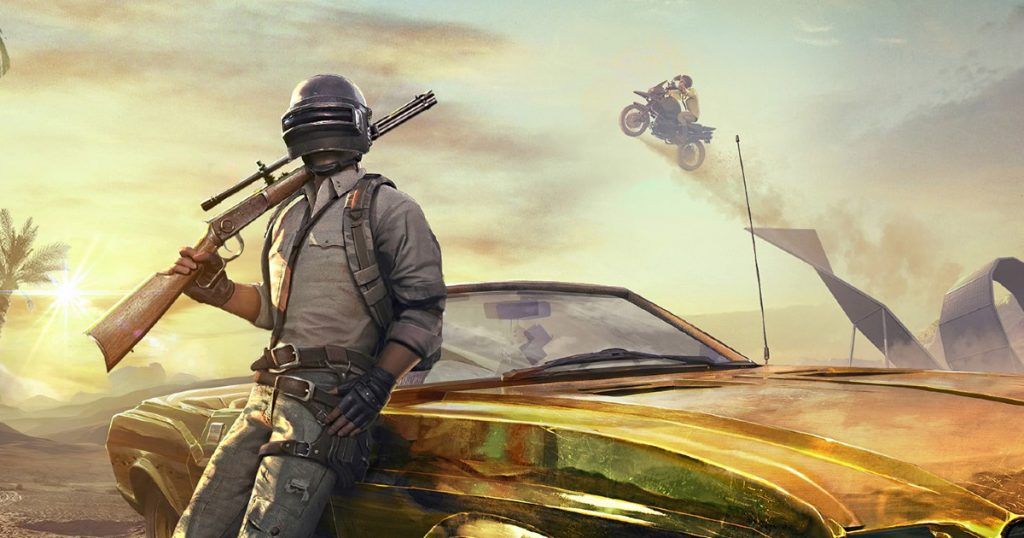 The PUBG universe is expanding next year with the survival horror game The Callisto Protocol, but in the meantime, it looks like there's another PUBG game coming to PC and consoles this year. According to Bloomberg, a new "PUBG-related" game will ship "by next year," while another battle royale for mobile is also coming in 2021.

The news comes as part of a profile of Krafton CEO Kim Chang-han. Krafton Inc is the South Korea-based holding company home to Bluehole, PUBG Corp, and Striking Distance—the latter is the Glen Schofield-helmed studio responsible for The Callisto Protocol. Later this year, Krafton is planning an initial public offering which could reportedly be worth as much as $27.2 billion.

Whatever the case, Krafton seems intent on capitalising on PUBG, which makes the lion's share of its money. Bloomberg's report also confirms an animated production is in the works as well as a web cartoon, and that related acquisitions are possible.