Sony confirmes a VR-headset for the Playstation 5 with 'single cable' and separate controller!

The Playstation 5 gets its own VR-headset. While there are no details about the product yet, it is confirmed that it will come with only one cable to connect to the console.

In Sony's blogpost we can read that the new VR headset will be the successor of the PSVR. All knowledge from the PSVR for PS4 will be used as the basis of the development of the new system. This would make it able to come with an even better product that will give players an even better experience. Details about the resolution or the field-of-view of the upcoming VR-headset didn't get exposed yet.

What got exposed already is the fact that the VR-headset will get a separate controller. That controller will have some important features that also can be found on the PS5 DualSense controller. According to Sony, the headset will only have one cable to connect with the PS5 system which will make the setup much easier. For the current PSVR, there is still a separate adapter that has to be used.

It is not known yet when the system is going to hit the market. Sony says that it is still too early to tell because there's still a lot of work to be done. "It won't be for 2021," they say.

this is going to be great

I don't have a Playstation 5, but this is very good news :-)

VR with NextGen is good!

Cool announcement, but I kind of figured they would.

ETS2 brings the Renault T High Evolution to the game!

Today, the 6th of April 2021, we got a revamped version of the Renault T in Euro Truck Simulator 2. This model is called the Renault T High Evolution 2021. READ MORE
Apr 7, 2021
Multiplayer Sandbox Game Myth Of Empires Is Holding A Global Alpha Test April 15th 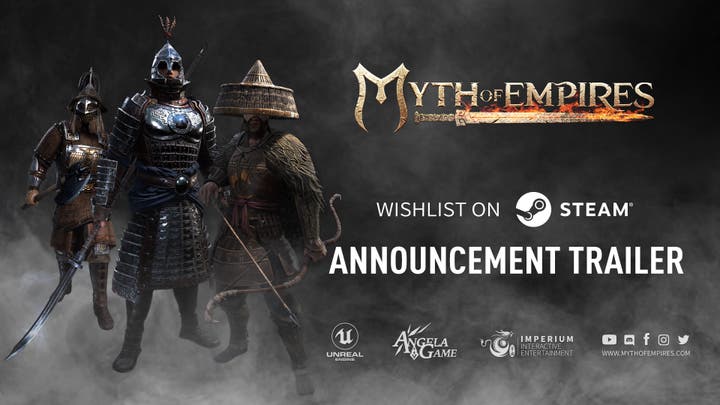 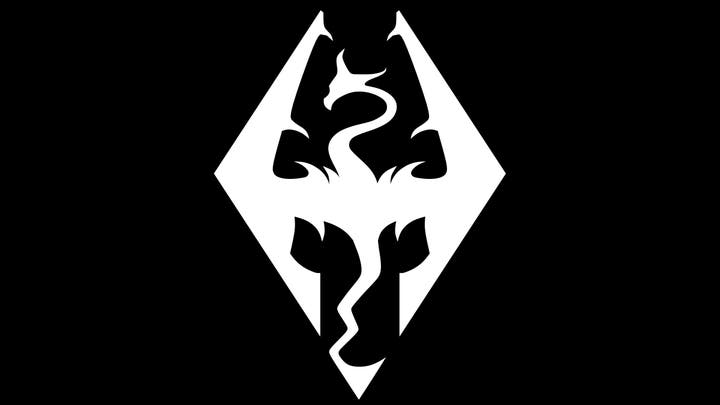 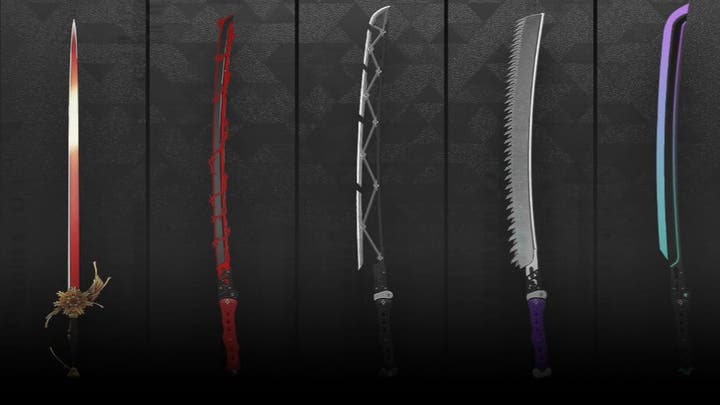 Free DLC for SCARLET NEXUS from Bandai Namco (NA Only) READ MORE
Apr 10, 2021
How to enable Alien FX on the new R12

See the light and use this quick guide to power on your zone lighting on your Alienware Aurora READ MORE
Apr 5, 2021
Cyberpunk 2077 - Patch 1.2 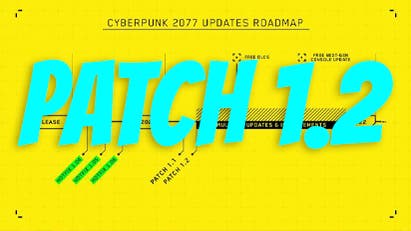 CD Projekt Red shows off with a patch list that contains more than 500 changes to the game. Those changes will have to improve the game's performance and fix a lot of bugs. Also, AMD GPUs are getting some love with the addition of ray-tracing. READ MORE
Mar 30, 2021
Lead Gameplay designer of Cyberpunk 2077 leaves CD Projekt Red 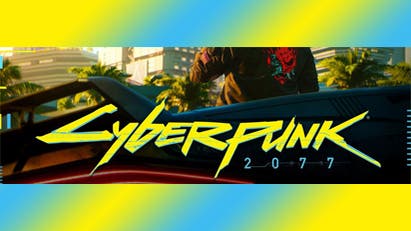 The lead gameplay designer of Cyberpunk 2077, Andrzej Zawadzki, leaves CD Projekt Red. Zawadzki worked for CDPR for about 8 years. He started out as a QA-tester for the company and then worked his way up. Last 4 years he worked on Cyberpunk 2077. READ MORE
Mar 29, 2021
2021 EVOLUTION OF RENAULT TRUCKS T, C AND K REVEALED IN ETS2! 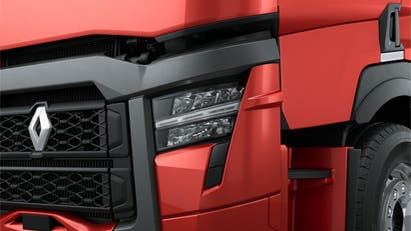 2021 is set to see developments in the Renault Trucks long-haul (T) and construction (C and K) ranges, in terms of comfort, safety and productivity. For the first time in the HGV sector, the French manufacturer will present its trucks in the Euro Truck Simulator 2 video game and offer a virtual driving experience. READ MORE
Mar 29, 2021
Trials Rising: Winter Intermediatourney 2021 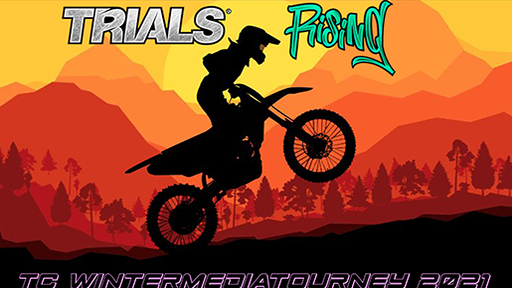 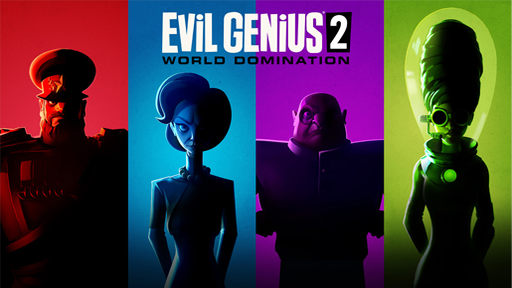 In Evil Genius 2 the world is yours to take over and set your plans for domination in motion! READ MORE
Mar 23, 2021