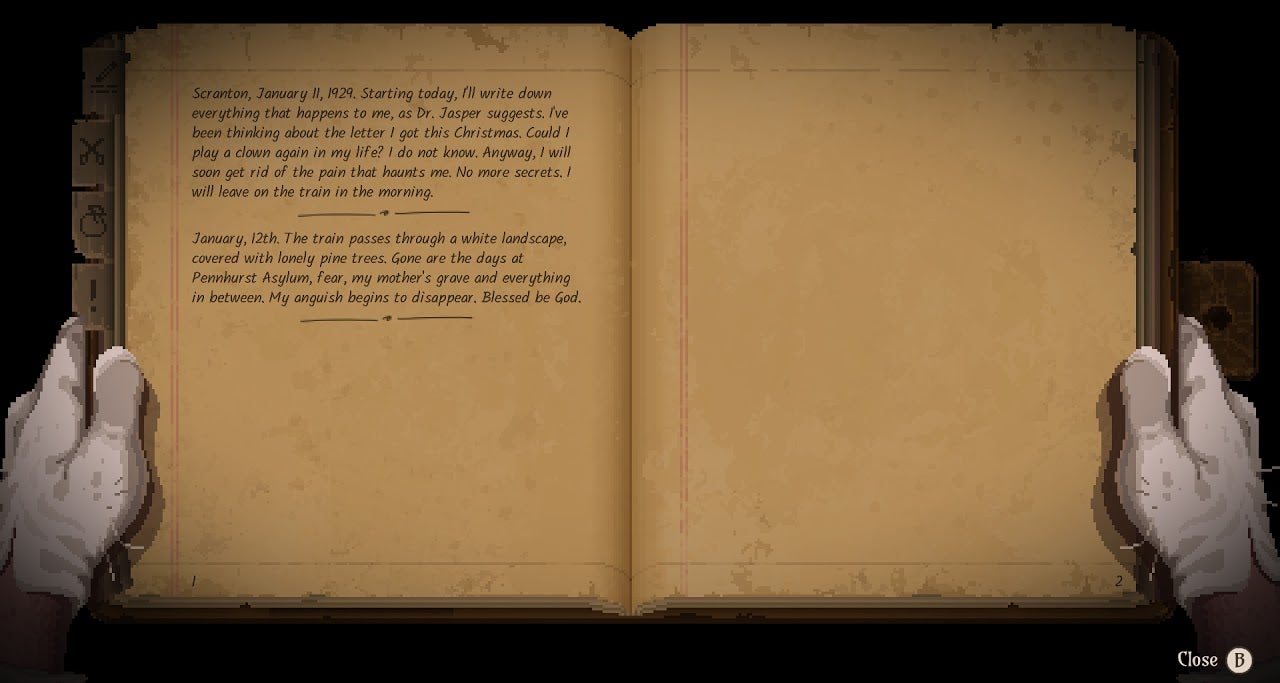 Vlad Circus: Descend into Madness coming to town in 2022

Never has that been truer than for the cast of Vlad Circus: Descend into Madness, an upcoming new pixel art adventure from Indiesruption, the Argentinian creators of Nine Witches: Family Disruption.

In 1921, the famed circus owned by Vlad Petrescu caught fire and hundreds of people died in the catastrophic blaze for which Vlad's brother was charged and executed. The circus was forced to shut down and the troupe disbanded, but Oliver the clown found adjusting to life on the outside too difficult to bear, falling into a "deep depression" and undergoing psychiatric treatment at an asylum.

Now eight years after the disaster, Vlad seeks to re-form the circus, so he invites the "group of grotesque characters" he once employed to his house to discuss his plans. From there players control Oliver in an unpredictable story "full of mysteries, tragedies and pain," promising "a lot of strange situations" but "no Hollywood cliches." There will be two possible endings to uncover, the latter available only to those who complete all the achievements.

As with the developer's previous game, Vlad Circus is a keyboard- or gamepad-controlled adventure with some survival elements. The majority of play time will be spent on traditional genre fare, exploring more than 40 locations and interacting with over 30 different characters ("including circus animals"), collecting 100-plus items to solve puzzles along the way.

One twist is that the inventory will have a limited number of slots at first, requiring you to drop any objects you can't combine or store at the time, though your carrying capacity can be expanded by finding empty boxes in your travels. There will also be threats to your safety to contend with, some of which can happen randomly. Oliver is no fighter, however, so your best bet for survival is to run and hide, and only attack if you're cornered.

Consumable items will restore lost health, but the protagonist's mental state is just as fragile as his physical one, which occasionally results in hallucinations with their own distinct type of gameplay. Fortunately, helping you keep track of everything that's going on will be a diary that "includes annotations, to-dos, papers collected, places where you dropped items and achievements."

Currently in production for PC, PlayStation, Xbox and Switch platforms, Vlad Circus: Descend into Madness is due out sometime in 2022, as will an optional companion novel called The Story of Vlad Circus, which explores more of the "background story of the characters during the golden circus years in 1921."

To be released in both physical and digital formats, the book is intended to be a complementary resource that won't spoil anything that occurs in the game. To learn more about both projects, be sure to check out the official website for additional details.

Clowns don't scare me, but I think they are a bit creepy.

I havent played the first game, is it an action-ish game like Death Road to Canada? 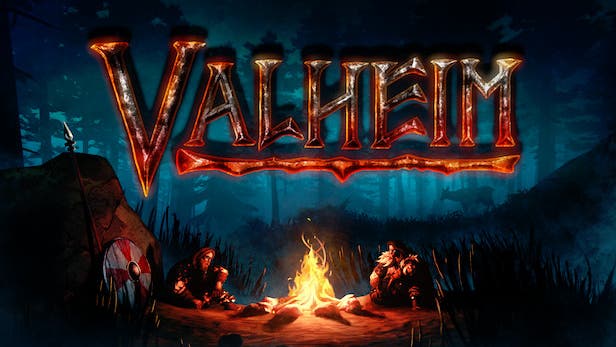 Tips, tricks, and a peek into Cartires outposts! READ MORE
Mar 16, 2021
Who / what is Pumpkin Jack and why am I playing it?! 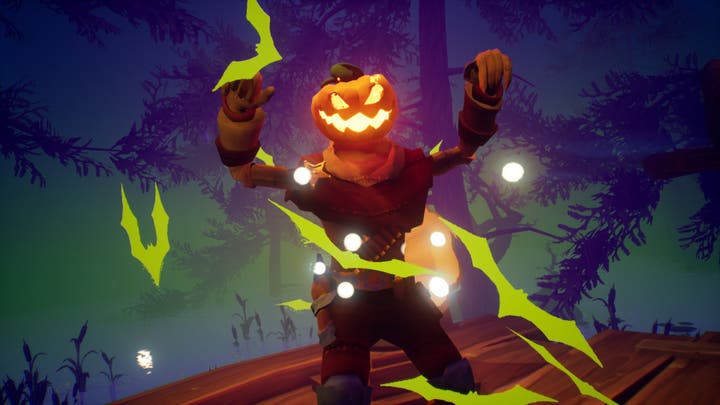 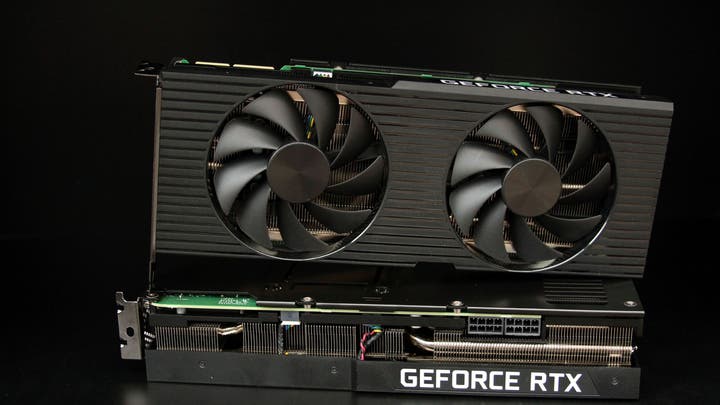 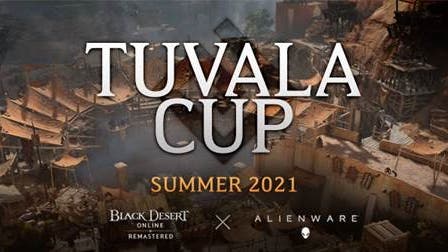 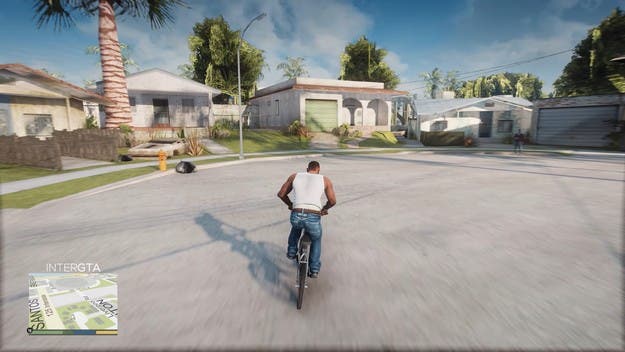 See what the GTA San Andreas remaster MOD looks like in GTA 5 - which is banned because Rockstar is doing its official remaster. READ MORE
Aug 23, 2021
11 bit studios Officially Announces Frostpunk 2 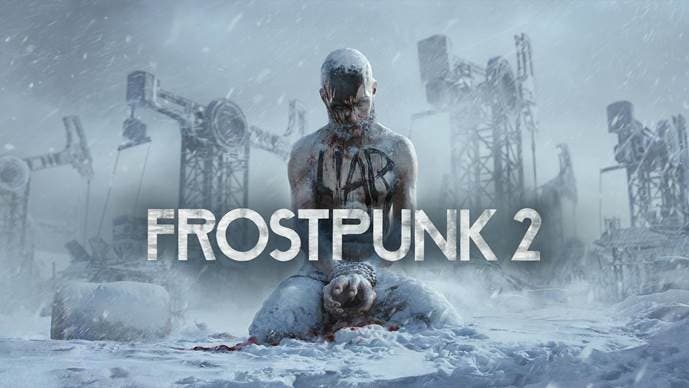 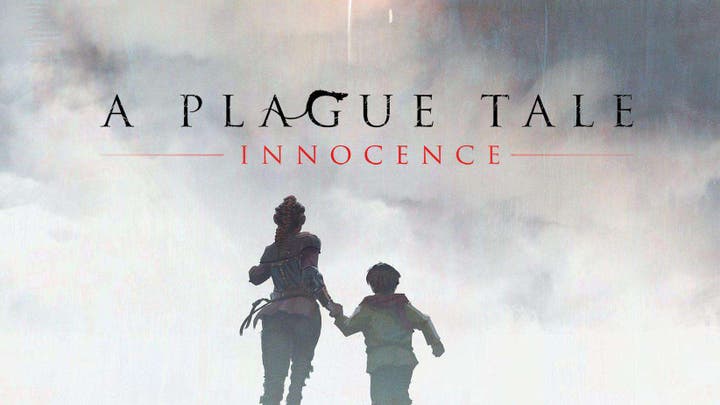 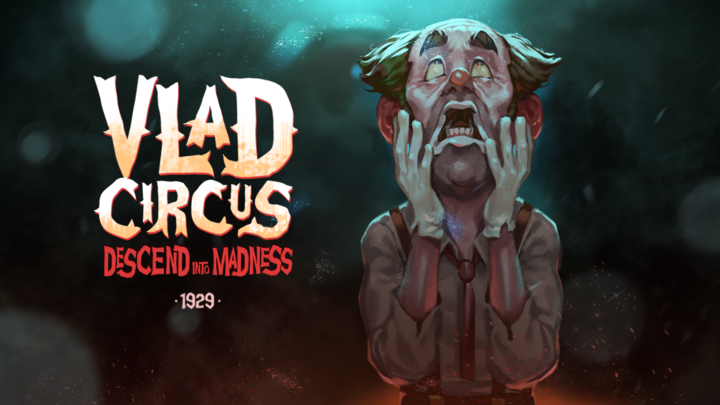 Circuses are meant to be fun places that bring joy to all those who visit, but for the traveling players that toil behind the scenes – especially those paraded in public as "freaks" in the early twentieth century – there can be far more tragedy than comedy involved. READ MORE
Jul 26, 2021
Chernobylite Finally Out 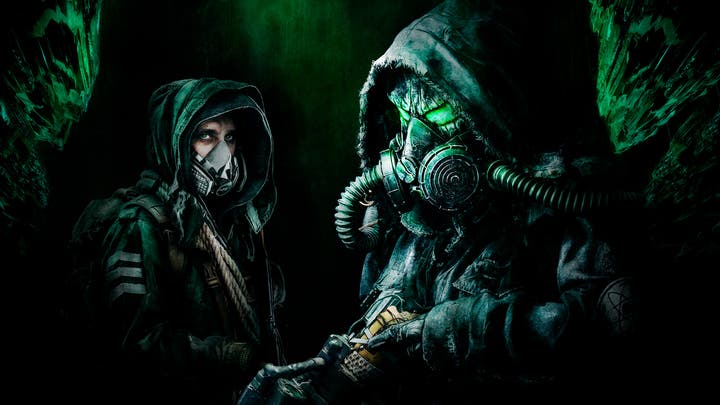 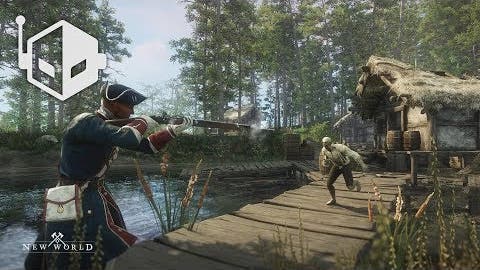 Some users on reddit reported that their gpu fried after changing video settings in the game Beta READ MORE
Jul 21, 2021