Assassin’s Creed and For Honor are crossing over [UPDATED]

For Honor will get a serious dose of Assassin’s Creed in its first-ever crossover event, For The Creed. Running until January 10, the event will transform the For Honor experience with a new Assassin’s Creed-themed twist on Dominion mode, new map visuals, and new outfits, gear, executions, and emotes.

FOR HONOR - For the Creed 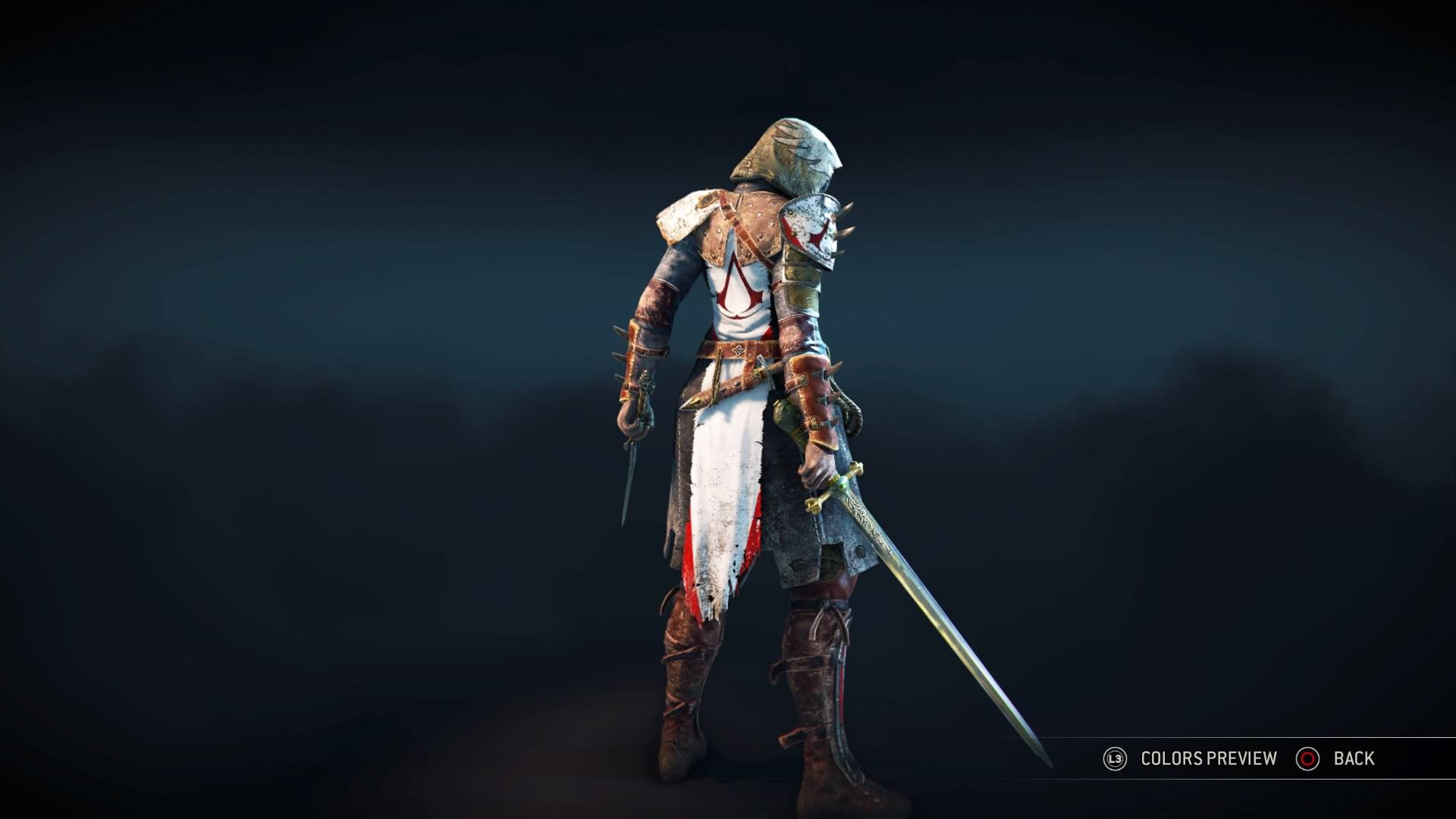 The tweet includes the maxim of the Creed itself: “Nothing is true, everything is permitted.” There’s also a tiny little video where the Abstergo logo shows up in the midst of icons for all of For Honor’s existing factions. If you’re behind on your AC lore, Abstergo is the Templar-backed corporation that serves as the main antagonistic force in the series’ modern day timeline.

This is around the time last year that the Frost Wind Festival began in For Honor, but there’s been no indication that it’ll return for 2018. Given the timing, we may be getting an Assassin’s Creed-themed event in its place. That’s not quite in the holiday spirit, but really, there’s nothing more joyous than secret historic wars between rival organisations.

The Assassin’s Creed universe has slowly been coming to encompass all of Ubisoft in the past few years. The developer itself is now associated with Abstergo in the series lore, and we’ve even got confirmation that Watch Dogs and AC occupy the same universe.

We just learned about For Honor’s Year of the Harbinger, which will bring yet another round of new content to the medieval brawler over the course of 2019. That kicks off in January, but at least we’ll have something fresh to keep us occupied in the meantime.

Is that a new character or just a skin?

How to Conquer Tunnel Vision in League of Legends

Epic Games Store Victorious? AAA Companies like Sony Interactive Entertainment and Ubisoft have joined exclusively and have NOT been pirated. No other way to get the games but from Epic Games Store and when moved to Steam, they are pirated. Epic's Victory READ MORE
Jun 29, 2020