Riot Teases a New Physical Board Game Set in Runeterra

Riot Games announced a new physical tabletop game that is said to be played in the land of Runeterra where League of Legends takes place. The game, known as Tellstones, is a set of physical game tokens that facilitate a back and forth game of deception, misdirection, bluffing, and reading your opponent.

Riot has made Tellstones as an ancient game played in the land of Damacia, not unlike mancala or chess in our world. By creating a game within a game, Riot is really capitalizing on the lore that they've cultivated in the League of Legends space. With the advent of Teamfight Tactics and the card battler Legends of Runeterra, Riot is fleshing out the already vast League universe. The announcement of Tellstones was hot on the heels of the other Riot announcement this week of a new EP from League of Legends virtual K-Pop band K/DA which features four of the League champion characters singing and dancing in animated music videos.

With these new additions, it is even more clear that Riot is directly taking on Blizzard in the one-stop-shop of universe building. League of Legends is one of the most popular games in the world, but it's unclear if any of the other Riot games have the kind of staying power that League commands.

Let me see. Legnds of Runterra 4771 viewer in Twitch. At least LOR will got a new competition.

Rito's animations are so dope

What Is A Strategy Game? 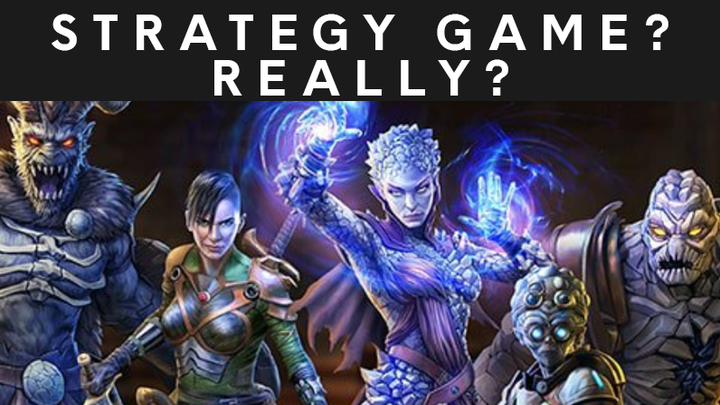 This is a debate that I feel shouldn’t turn into such a heated topic and yet, someone always loses their freaking mind. No, I’m not talking about politics or religion. I’m talking about the definition of a Strategy game. READ MORE
Sep 28, 2020
Will Cyberpunk run with a RTX 2060 with DLSS 2.0 at 1440p 60fps+ ?

Can the Rtx 2.0 Lineup run Cyberpunk at 1440p 60fps? I feel they can and hopefully this gives you guys confidence because of DLSS 2.0 READ MORE
Sep 10, 2020
RollerCoaster Tycoon 3 Complete Edition is free on the Epic Games Store! 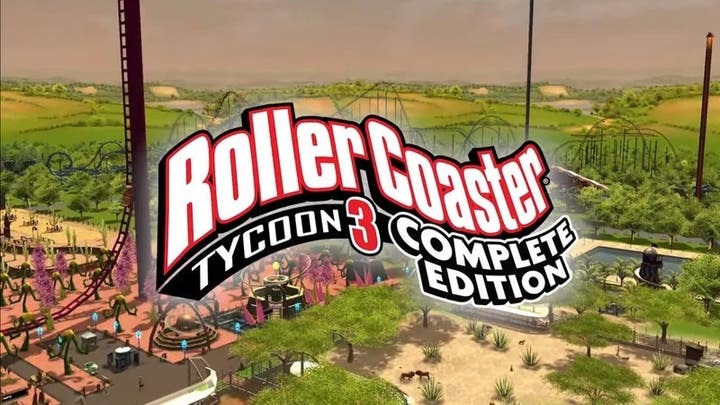 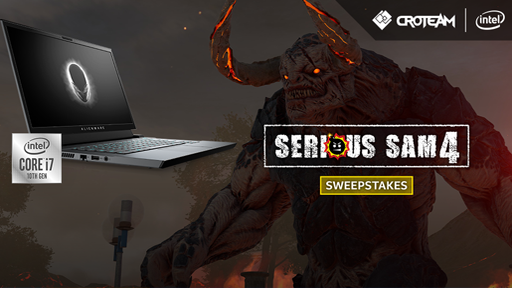 We know lots of you are excited about Serious Sam 4, so we're sharing something special thanks to our friends at Intel. READ MORE
Sep 25, 2020
Rocket League is now free to play on Epic Games Store! 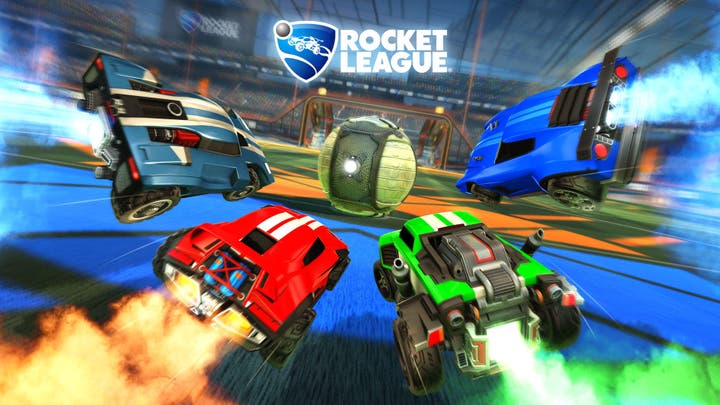 From today September 23 the popular Rocket League is now free to play on Epic Games Store! READ MORE
Sep 23, 2020
Animal Rescuer is coming to Steam with a free Prologue 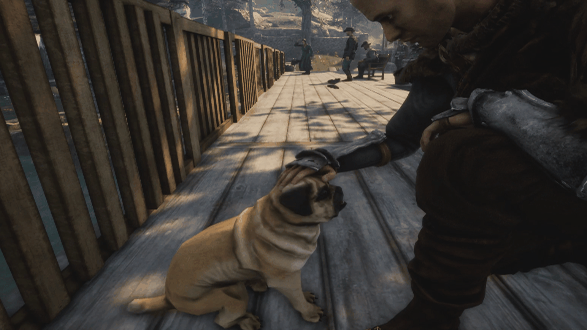 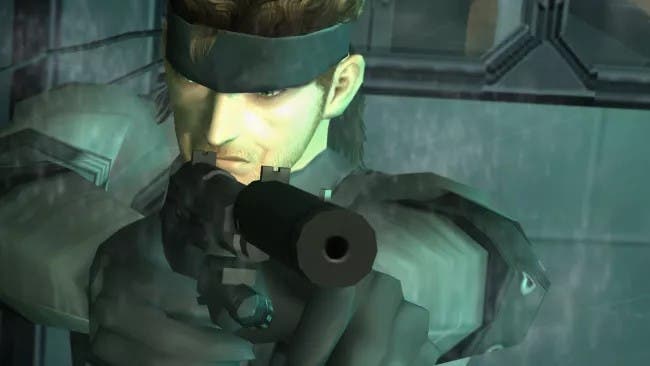 To celebrate the release of the Astromancer class in Blade & Soul, RxySurfChic and I will be hosting a mini Community Meet Up as we start the journey anew and try out the brand new class. READ MORE
Sep 18, 2020
Microsoft buys Bethesda for $7.5bn 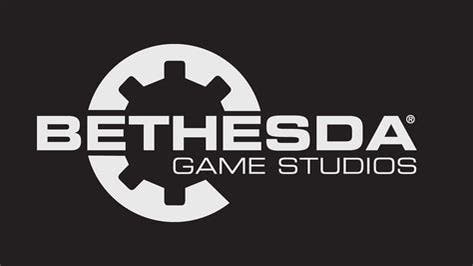 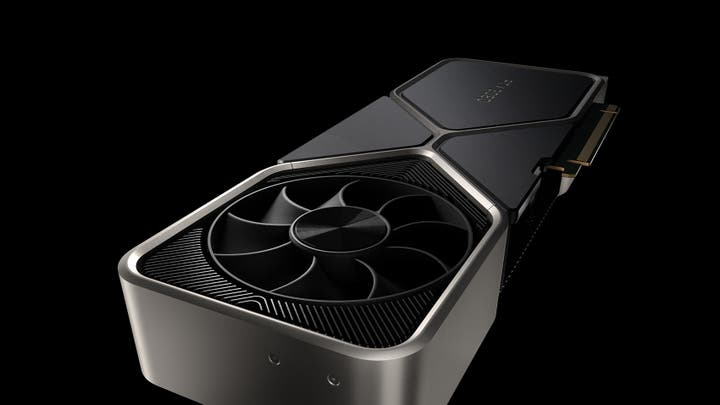 We had a blast both gaming and answering some community questions LIVE while showcasing the New NVIDIA RTX 3080 debuting inside the Alienware Aurora R11 that very same day. READ MORE
Sep 21, 2020